Are you looking for fun Custom Dungeons that you could play or do you want to share your mod with others? Then this forum is for you!
Post Reply
147 posts

You've heard rumors that a mage on a remote island needs the services of adventurers. The promised payment guarantees to provide you with funds until your death. After collecting your best equipment, you signed a contract and came to the Adventurers' Guild.

An open world adventure for a new party.
Expected playtime may vary from 40 to 90 hours, depending on difficulty settings and the goals you try to achieve.

The mod is a "spiritual successor" to The Guardians (but not a sequel).

Features:
- Inherited from The Guardians: development of your own base, mining, cooking, crafting, trading, enchanting, firearms improvement, different item sets, a spell learning system.
- Character classes and skills have been reworked.
- Some spells now belong to special schools of magic, and are only available for learning by certain classes of characters.
- Players earn score points for their achievements. There is a local Hall of Fame.

- Having started the game, the player will be able to choose additional complications or bonuses, which will affect the final score points earned.
- Many quests can be completed in different mutually exclusive ways, sometimes involving a moral choice.
- An improved lockpicking system.
- A rework of the plant growing system.
- Many other changes to the game mechanics.

Known issues and how to avoid them:
* Sometimes the game can crash during saving. This is a common issue with big mods, and there are 2 known ways to avoid it:
Way 1: (recommended) Patch the Grimrock executable file with the "4GB patch" tool ( https://ntcore.com/?page_id=371 ). This will allow Grimrock to use additional virtual memory and solve this issue for all mods.
Way 2: Change texture quality to medium in Grimrock settings. This will solve the issue in most big mods at the cost of some picture quality.
* It is not recommended to import characters to this mod. This may cause game crashes.

Credits:
Thanks to Almost Human for the great game and editor!
Thanks to content mod authors for great models: Skuggasveinn, Mutman, AdrTru, Zimber, Phitt, Vanblam, Minmay, Bongobeat.
Thanks to Dench for testing, spell icon artwork and suggestions.
Thanks to Minmay for invaluable help with the intricacies of the Grimrock engine.
Thanks to the Grimrock forum guys for their help and advice: Isaac, Zo Kath Ra, Thom.
Thanks to Pecan for the great Guardians walkthrough.
Thanks to the beta testers: Knr, Ponyswagyolo, Twihunt, Ukdouble1, Kirill, RacerX.
Thanks to Patreon patrons for their support: Sebastian Boehmer, Feinne, Rahenna Orla, Bsquare, Alex D., Lorgon111, Felhico.
Thanks to Alex Diener, Boris (Nofair Fight), DoctorPirx, Tyler Anderson for their great lets plays of my mods and the inspiration they gave me.
Thanks to all The Guardians and Lost City players for feedback! 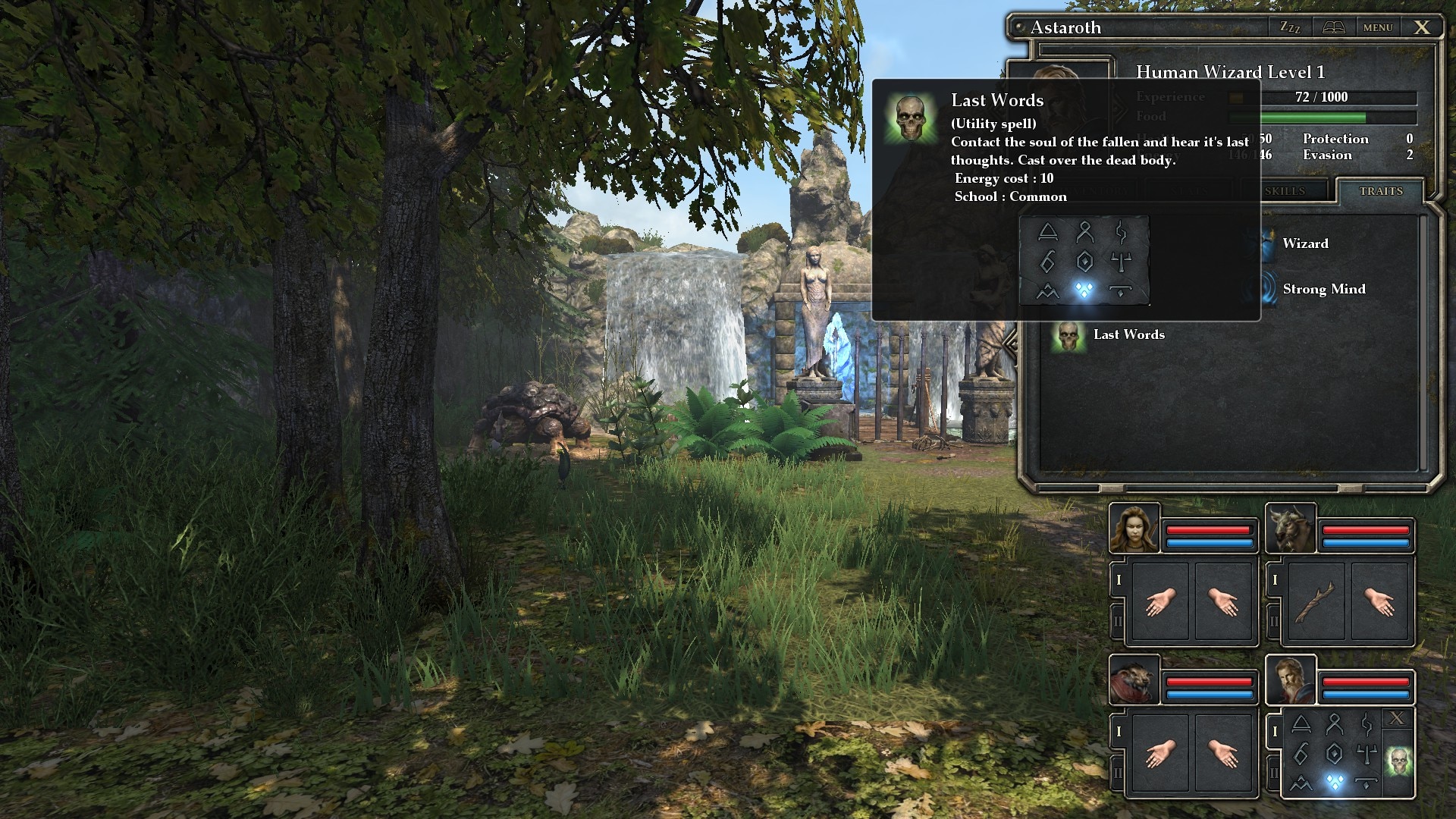 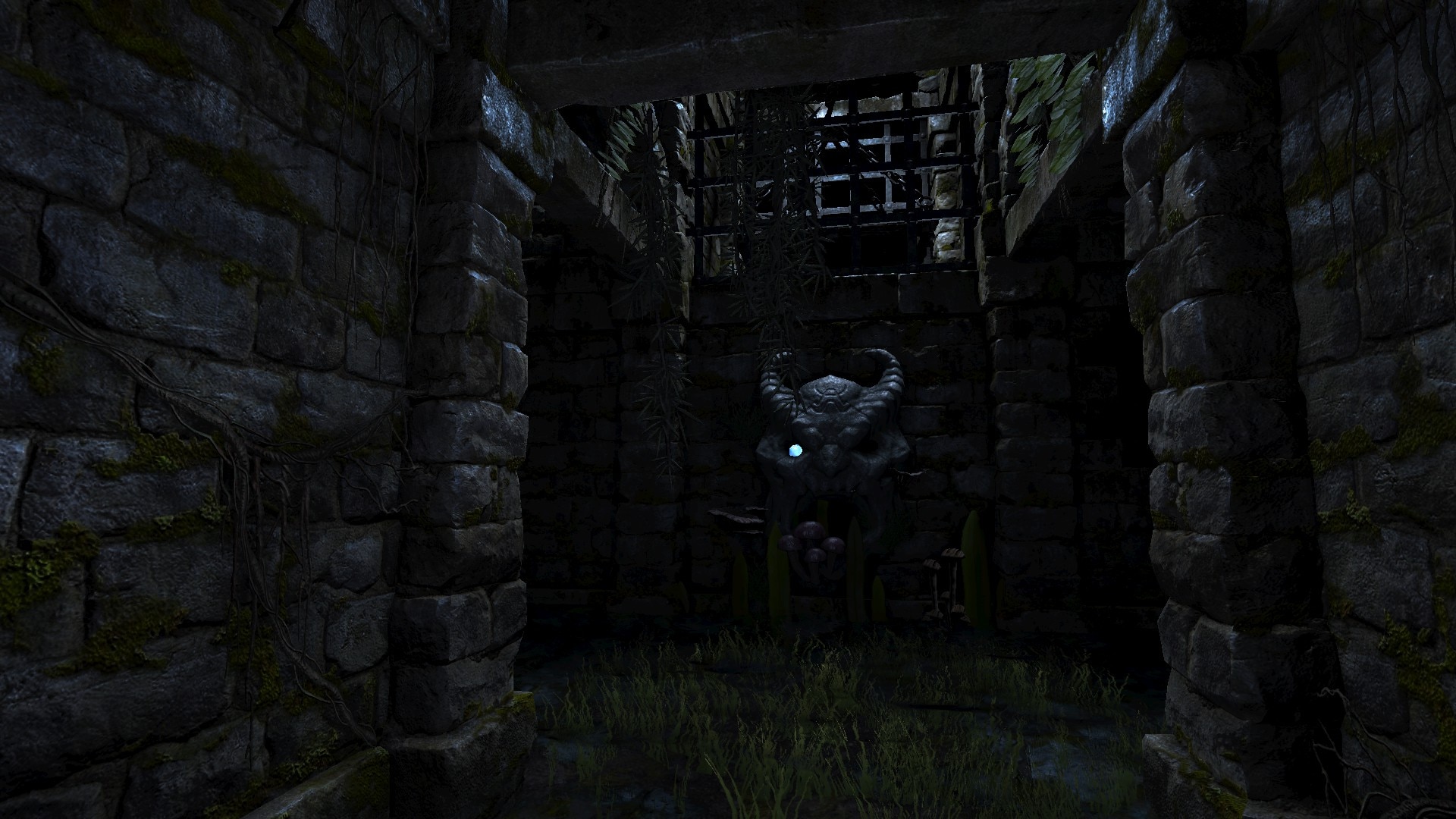 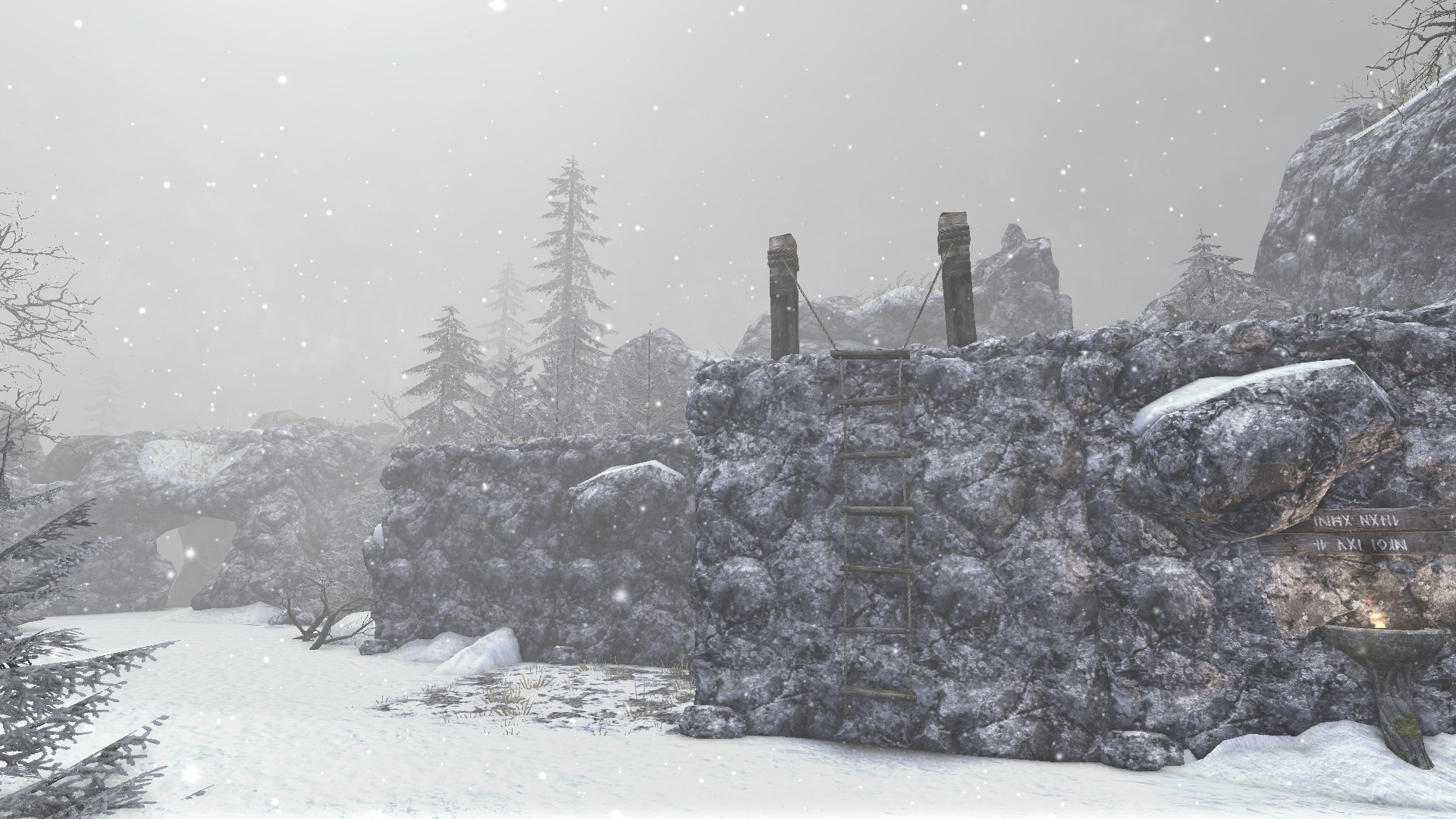 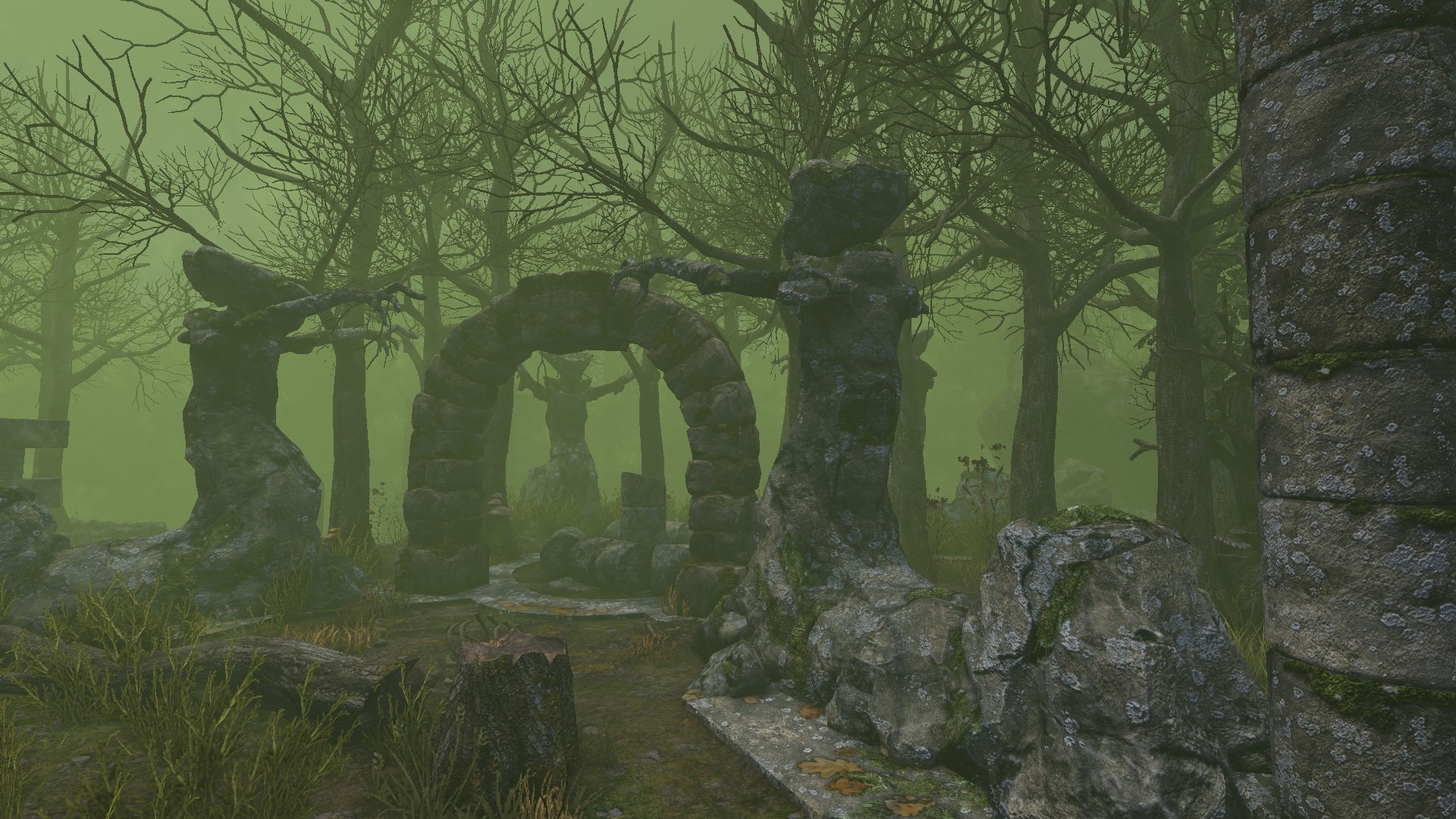 Translated from Russian with Google Translate:

Alexey, good time to you! How can I sign up to test the mod?

English is my second native, I can see obvious typos or mistakes. Plus, I can fully test the game.

The main motive for testing is to play your mod as soon as possible, since The Guardians mod is my favorite (I like the original more than any other mods).

Passed The Guardians completely (all secrets are open), including killing the "secret boss" from the depths. And passed
on a difficult (hard) difficulty level of 1 hero (minotaur-berserker).
From just games (not mods), my favorite game is Eador.

Ready to fully test the game. Thanks in advance for your reply.

There is a real stash of unused models, I basically tried to pull out everything that is possible, because it does not increase the size of the mod

I'm willing to help test, I have experience testing mods and I can help with grammar,

I really liked Lost City it's one of my favorite mods

Do you want the bugs posted here, or PM?

Nice to see another mod coming out. Looking forward to this !
Top

I'd be very interested in testing this out. The Guardians is imo the best Grimrock dungeon out there (including Nex) and this looks extremely ambitious, even if some the features sound a bit worrying (I never felt tiredness added much to old M&Ms and lockpicking everything seems a lot more sandboxy than guardians, which was still a puzzle dungeon at heart).
Top

Translated from Russian with Google Translate:

Hey
I understand that due to the fact that I was not registered on this forum - I don’t have the opportunity to get a beta version?