Ask for help about creating mods and scripts for Grimrock 2 or share your tips, scripts, tools and assets with other modders here. Warning: forum contains spoilers!
Post Reply
45 posts

The cursor is blinking cozily in the corner of the text editor. A mug of steaming Glögg is close at hand emitting delicious aromas. The nuts are ready to be cracked. Everything is ready.

You see, Island Master's little helpers have been busy this year. For the past weeks they have been carefully crafting a present, following master's blueprints to the very detail. This morning the gates to the master's steam powered factory finally opened and the gift was delivered to a carefully guarded place. A place well hidden, but not so well that it would be an insurmountable obstacle to a team of seasoned adventurers.

There's only a little snag in the Island Master's plan. His crusty old keyboard has been acting up lately. The shift key doesn't seem to be working at all and only the letters a-z are somewhat functional. Even stranger, his keyboard accepts only six keypresses until it freezes, and every character he types is doubled! Weird, huh? I guess Glögg and keyboards don't mix too well!

Merry Christmas to all folks old and new! We can't believe how fast time has gone. It's eight years since we launched the first Grimrock and some of you have been tinkering with Grimrock since then. Keep up the good work guys. You are the greatest. Cheers!
Top

I think I know what the present is

(a little bird told me)

Happy New Year to the development team!
Thank you for the great game that gave us all a lot of unforgettable impressions!
Top

Happy xmas to you as well and everyone in this community.

Happy Grimrock Christmas to everyone! 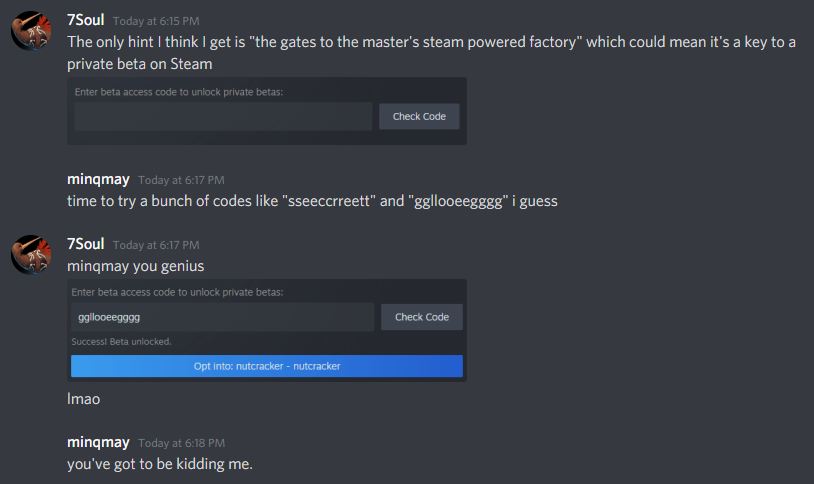 When you start a new game in this beta branch, you get a note saying ""My little helpers cleaned the island of those pesky branches. Don't let it stop you!" and the branch is missing, so there's no way to get out of the cage. Also there's a box on the floor 1 tile away

Trying to use the console will return a random response such as "Ha!" and the command does nothing

Skuggasveinn and Minqmay noticed some changes to the modding folder: a new mods.cfg file, a Mods folder and a christmas2020.lua file in it. The file contains:

In the box there is the branch, a piece of pie and a note that reads "Don't forget to open your present. Merry Christmas!"

Then in the Mods folder you'll encounter this picture: 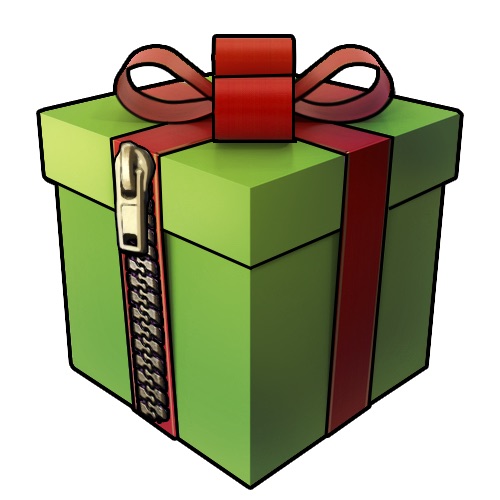 Minqmay once again finds the truth:

The present is a .zip file that you can open. It contains the entire source code, and notifies that the new update will allow modders to hook any function in the game
Last edited by 7Soul on Sat Jan 30, 2021 6:09 pm, edited 1 time in total.
Join the LoG discord server: https://discord.gg/ArgAgNN :D

Congratulations to everybody involved! Hope you had a good time.

I've removed the google drive link from the spoiler. I know it's inconvenient for non-Steam users at the moment, but we'd like to keep this experimental release a bit more private still and we also don't want to have any grey areas wrt. licensing terms. Besides, those without access to the branch cannot do much with the goodies at this point. I hope you understand!

I'll jump back to bed now. See you later!